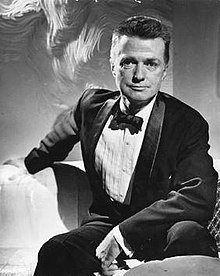 This blog post is about Paul Rudolph, the architect and designer. I only got to know about him through moving to Florida from London, (yes, I know!). I've always loved modern architecture and we travelled to Sarasota a few times, signed up for mid-century modern tours and went to a couple of Paul Rudolph buildings. Hooked.

Rudolph was one of the leading architects in America in the 50s and 60s. He  moved to Sarasota, Florida and partnered with Ralph Twitchell for four years until he started his own practice in 1951. This part of Rudolph's life was known as Sarasota Modern.

(Some of the following pic's are taken by me on the tour, so aren't the best!) If you like details, you'll love these. 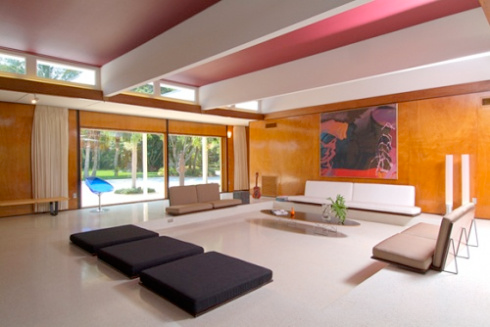 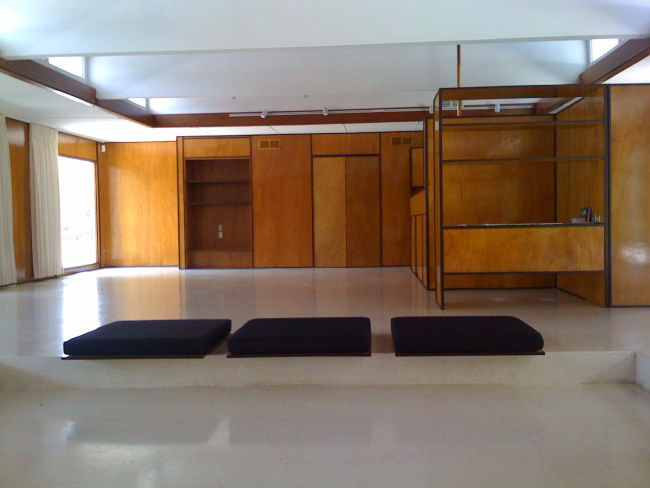 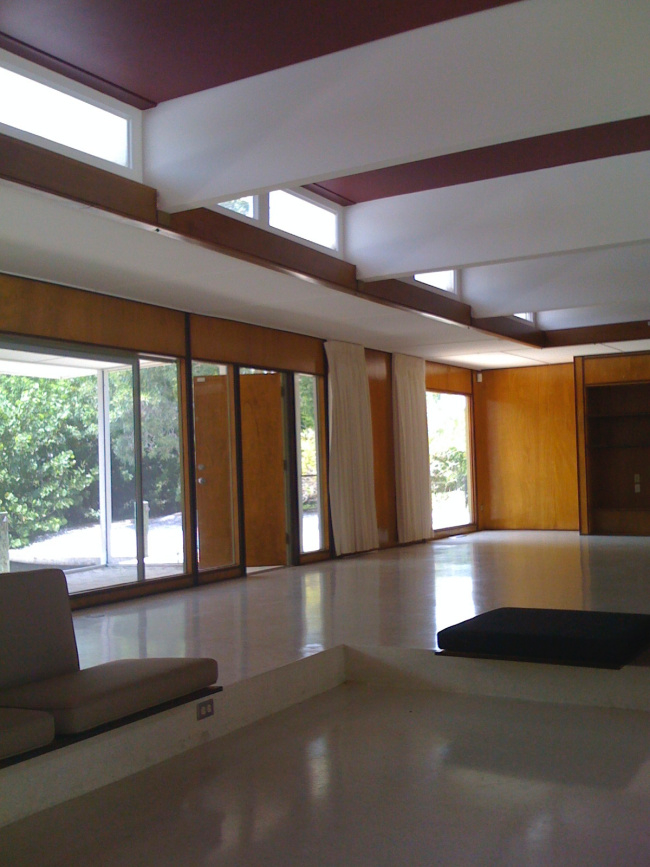 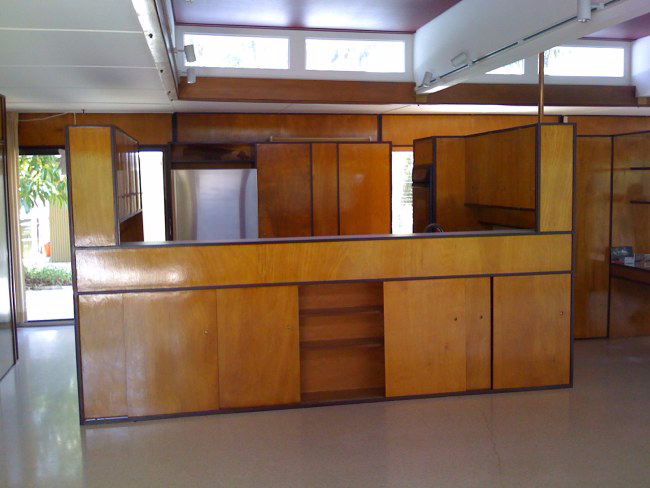 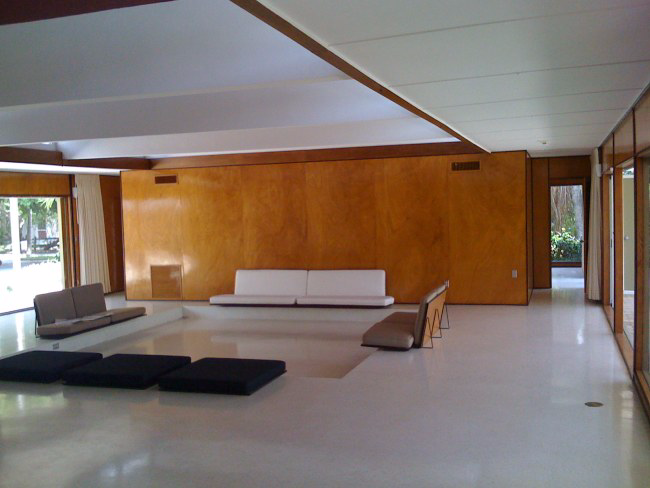 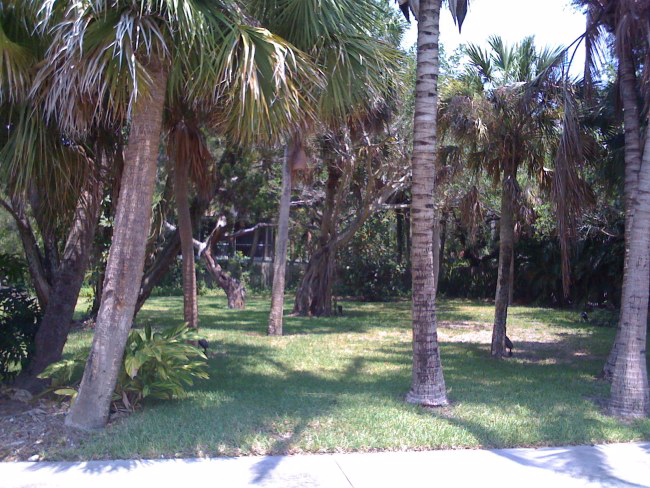 And now for the iconic glam stuff. Rudolph had an apartment in Beekman House, Manhattan. It's glam and a bit glitzy, but filled with detail. Checkout the ceiling: reverse conversation pits, the plates recessed into the walls, the glassy ceiling and wall surfaces, all very Hollywood glamour, with a modern twist, and, the colours... 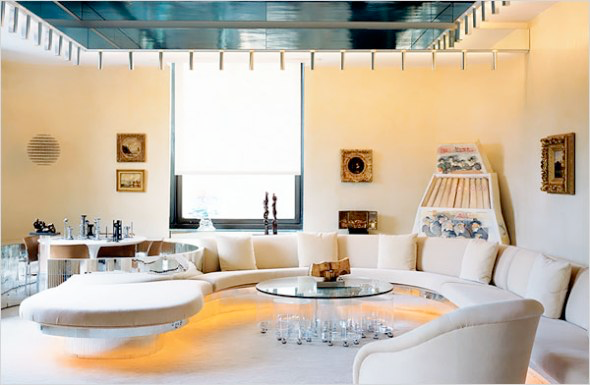 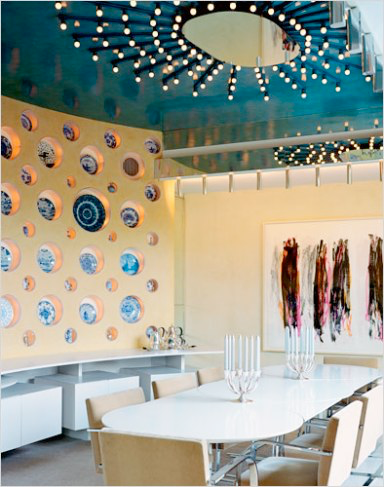 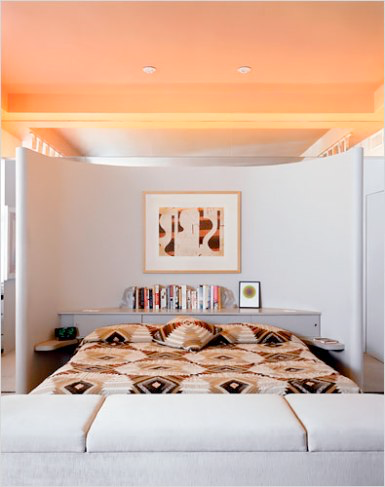 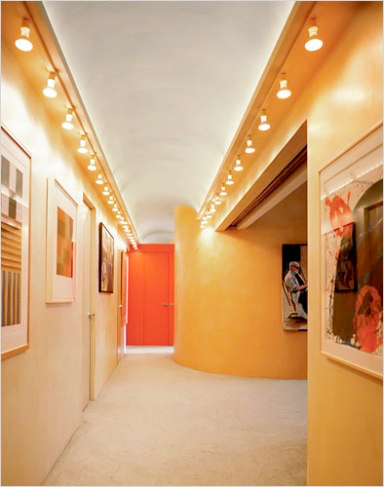 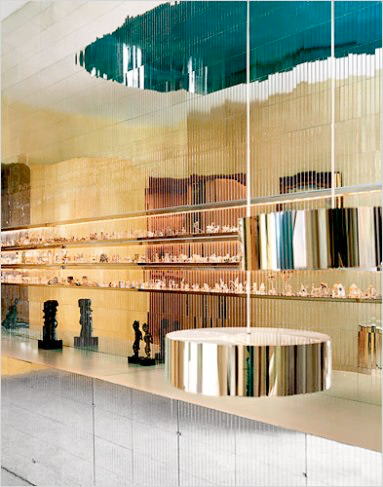 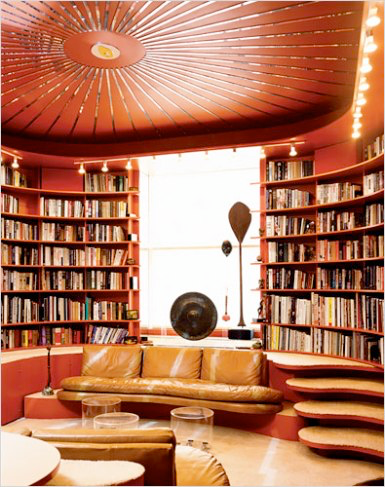 There's a lot of inspiration to be found here if you're thinking about taking some of the details and interpreting them into a contemporary interior space.

hollywoodglamour midcenturymodern interiordetails sarasotamodern paulrudolph architect interiordesigner detail architecturaldetail colour
What is an Interior Designer?
A Very Luxurious Bathroom
What to expect if you have never used a professional designer before.
Comments